This lasagne was made with lots of love and some trepidation…basically, it’s been off our menu for a few years as it was a no go. It very much needed to be my comeback kid!

Browning off some mince meat, I added a tin of tomatoes, a squirt of tomato purée, a finely chopped clove of garlic, a generous smattering of mixed herbs and a dash of Worcester sauce. Because I just can’t help myself, I then added some chopped up yellow pepper. I was prepared for a potential tantrum.

Whilst this was simmering away, I made up a basic white sauce.

I mixed some plain flour with a small amount of milk and whisked into a nice smooth paste. I then added some softened butter. Putting the pan on to a medium heat, I then slowly added more milk and let the sauce slowly come to boil. Stirring continuously. Once thickened, I took off the heat. 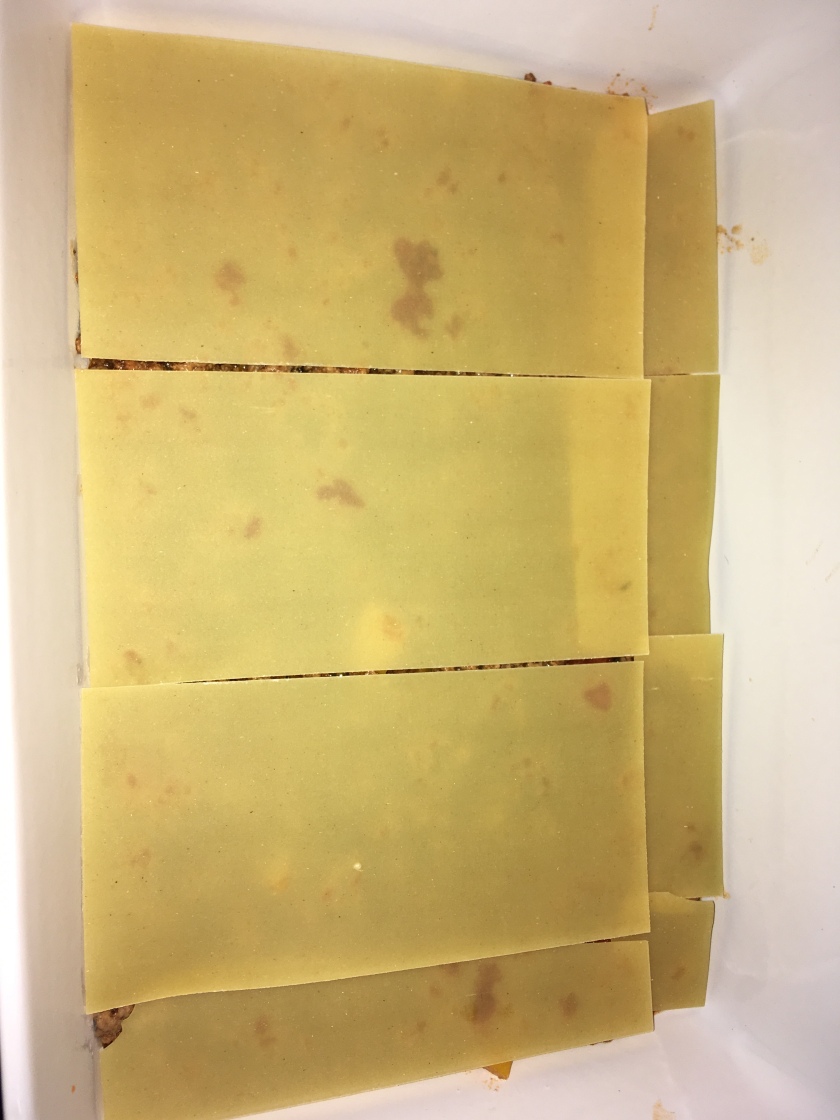 I repeated until the dish was full, then covered the top layer with the white sauce. I added grated cheddar on top and placed in a preheated oven at fan 160•c for 40 mins.

Once cooked, I left it on the side to cool down for 5 minutes whilst I made up some garlic butter for the baguette. 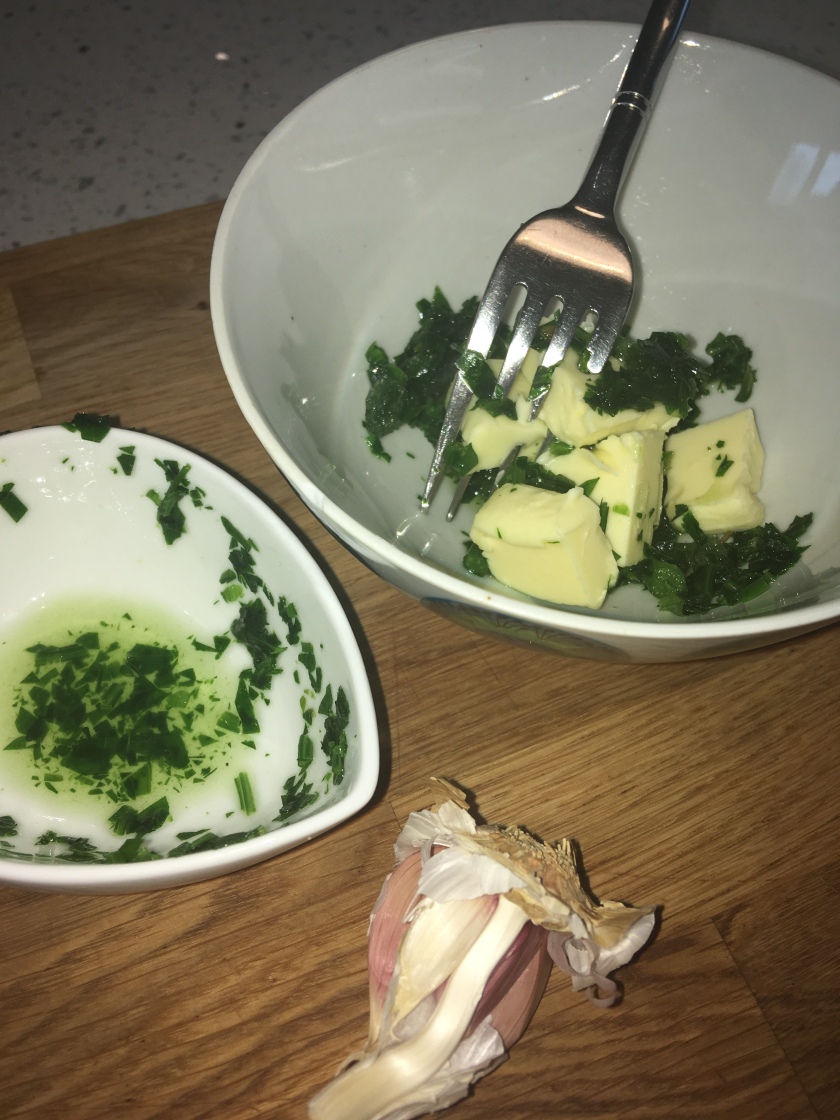 Using parsley cubes I had in the freezer (from last years crop), I mixed with some butter and 2 cloves of finely chopped garlic.

I sliced the baguette, cooked one side and then spread the garlic butter onto the uncooked side. I grilled for a minute or so.

I sliced Mini portions of the lasagne and placed into some mini baking trays I have. Along with a nice crisp salad and the garlic baguette slices, dinner was ready. 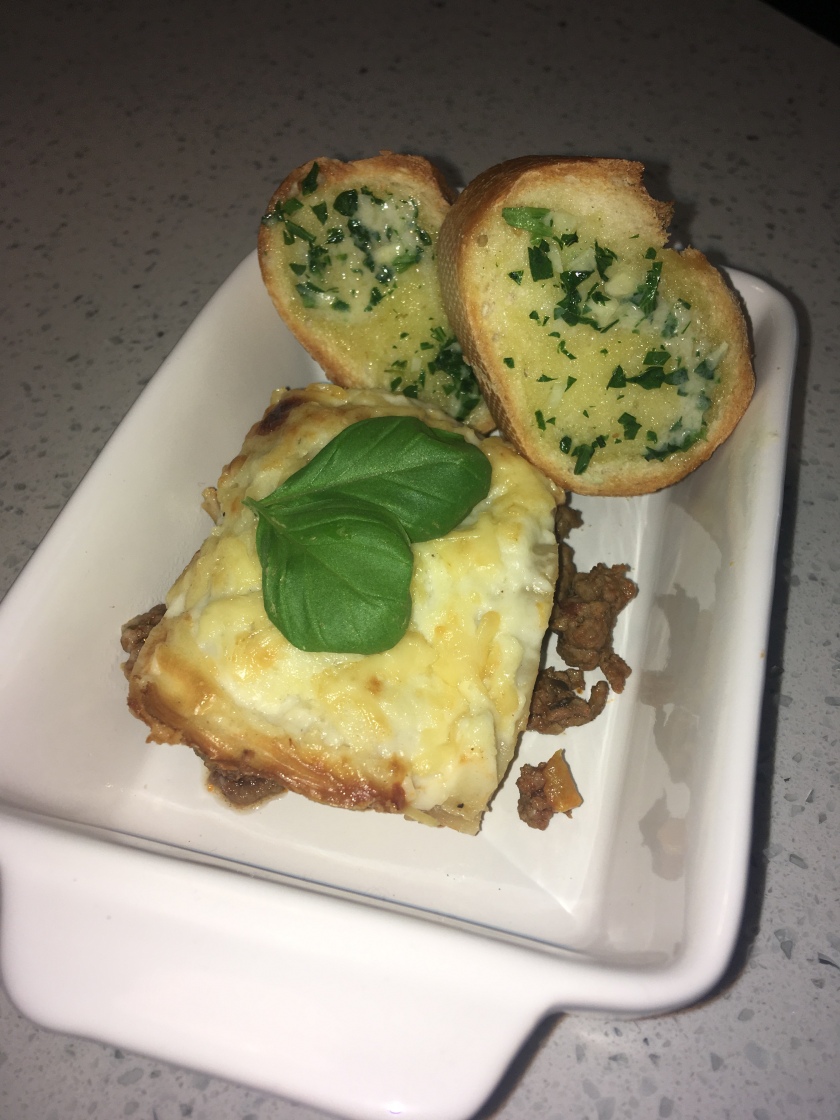 This may not be a big deal for lots of people, but for me is was massive. The anticipated tantrum didn’t happen and my lovely little people ate every last bit of their dinner…my youngest even had seconds!

So whilst this lasagne wasn’t the juiciest one I’ve ever made, the fact it’s made it back onto the table is a start!!!

Just the two of us, sharing our mummy, fitness and recipe tips/ideas View all posts by tahliacarly

Looking for something specific? You’ll find it here…

Looking for something specific? 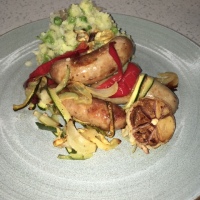